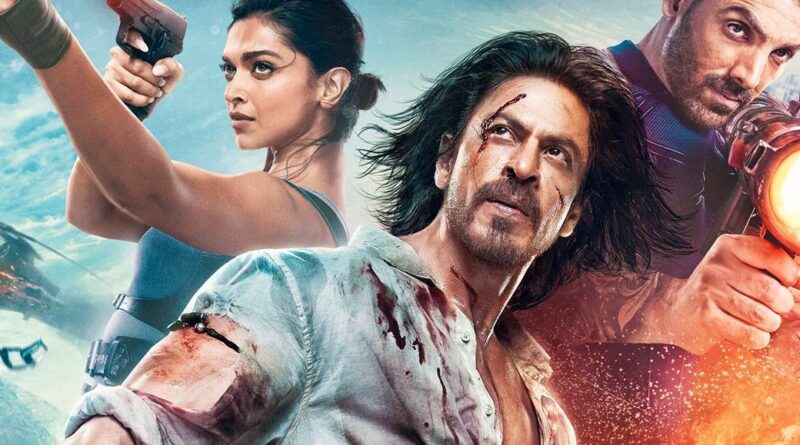 South stars Ramcharan, Vijay wished King Khan for the trailer of Pathan. Now King Khan has replied to the tweets of both the actors. Responding to Ramcharan, Shahrukh wrote – When your RRR team will bring Oscar to India, please let me touch it.

King Khan has also thanked Vijay for his best wishes.

Shahrukh Khan fans got a big treat on January 10. The trailer of the film Pathan has finally been released. The trailer has created a stir among the fans as soon as it arrives. Fans are overjoyed to see King Khan in action in a brand new avatar. Shahrukh Khan is being wished good luck for this comeback not only from Bollywood but also from South Cinema. 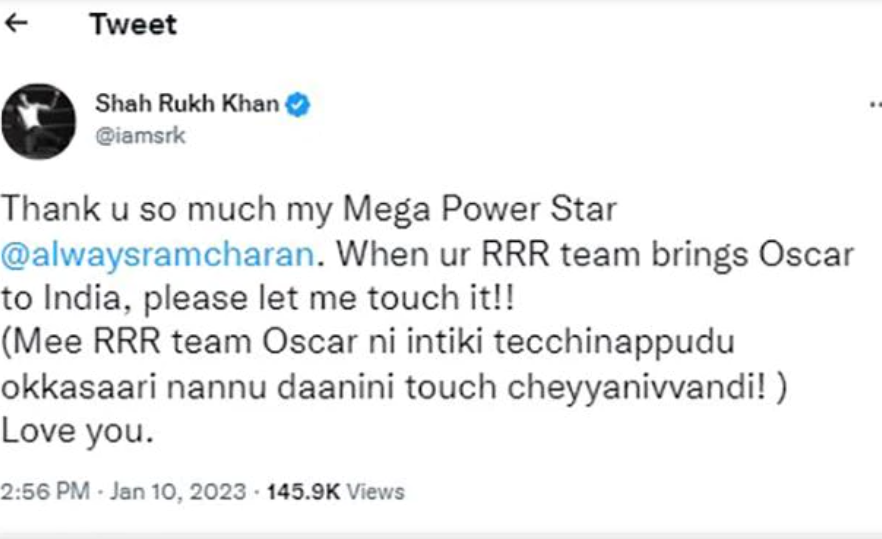 King Khan has also thanked Thalapati Vijay for his best wishes. Shahrukh Khan replied to the comment and wrote- Thank you my friend Vijay. You are Thalapati because of your humble nature. See you very soon for delicious food. Love You. Shahrukh’s gratitude to the South stars in this way is touching the hearts of his fans. Thalapathy Vijay and Shahrukh can share the screen together. There are reports that Vijay will be in a cameo role in the film Jawan. 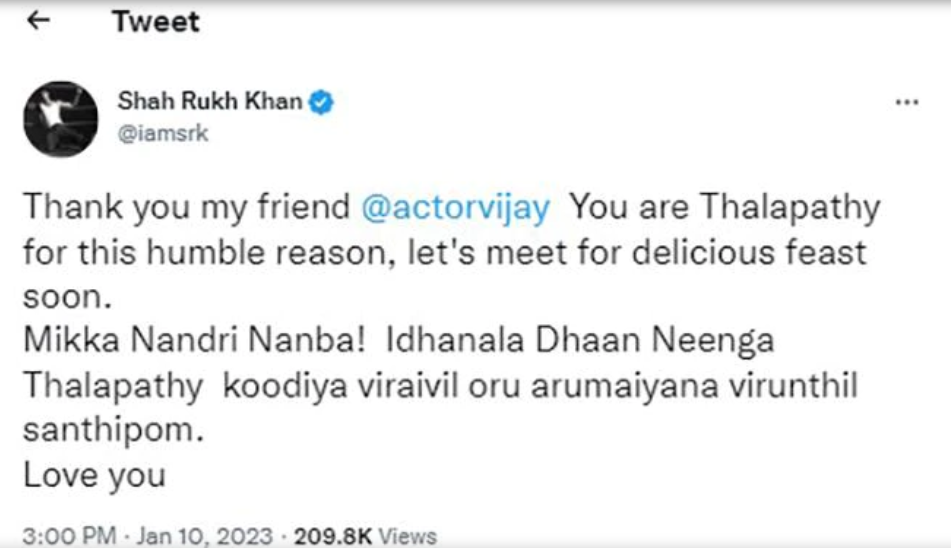 Shahrukh Khan’s film Pathan will be released on 25th of this month. King Khan has become a spy agent in Pathan. The action-packed trailer of Pathan is trending. Now just waiting for the release of this movie. Deepika and Shahrukh Khan will be seen together again in Pathan. Whenever the pair of both have come together, there has been a big bang on the screen. This time, it will be interesting to see whether this dhamaal happens or not.

How The Computer Science Engineering in Distance Education Grew and Developed.

Why Mtek Is The Best Metal Casting Sourcing Company In India

Why Should You Choose Best Colleges in India for BCA Courses in 2023?